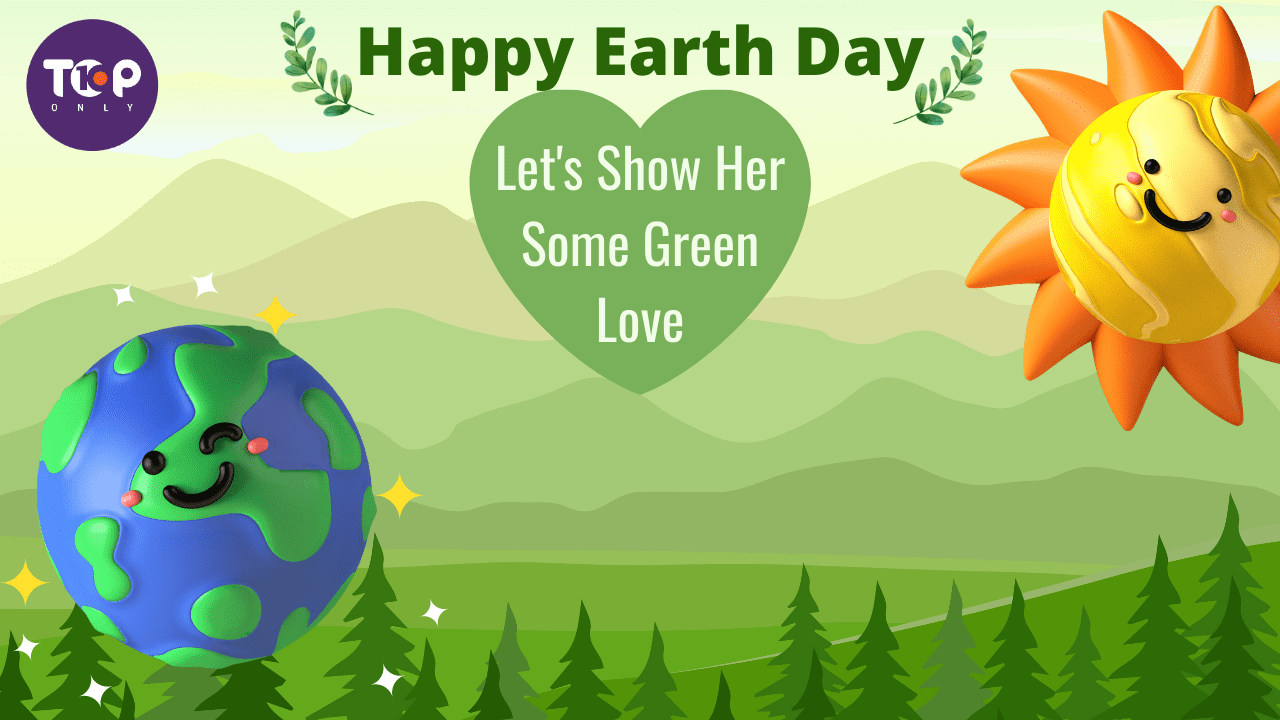 Earth Day is observed around the world on the 22nd of April every year to create public awareness. It is a reminder to all mankind about what we have done to Mother Earth and it is important to save her from further destruction. With pollution and consuming natural resources becoming a way of life, the human race needs a reality check.

How Did Earth Day Come About

The consumption of a vast amount of leaded gas through massive production and usage of automobiles was reaching a new high. There was the least regard for air pollution and industries bleched out smoke and poisonous wastage mixed with the rivers. Rachel Carson’s book Silent Spring spoke about the inevitable links between pollution and public health. This book was a massive hit in 24 countries and sold more than 500,000 copies. This raised the red flag on how turning a blind eye to the environment can impact living organisms around us and invariably pose a threat to mankind itself.

With widespread knowledge and impact in January 1969, a junior senator from Wisconsin Gaylord Nelson initiated it. He was concerned about the deteriorating environment in the USA after witnessing the massive oil spill in Santa Barbara, California. Combining the undying spirit of the students from the anti-war movement and the emerging public environment consciousness, he promoted the idea of having campus teach-ins. Taking the help of Republican Congressman Pete McCloskey and young activist Denis Hayes, a campus teach-in was organised on a weekday i.e. April 22nd for maximum participation.

On Which Date is Earth Day Observed?

This initiation became a big hit and inspired many to join hands in creating awareness. Hence it was coined as Earth Day. Since the birth of the modern environmental movement happened on the 22nd of April, from 1970 its anniversary is celebrated as Earth Day.

How You Can Celebrate Earth Day at Home

We must remember that Earth Day isn’t just for a day. It is a reminder of what we have done to the Earth’s precious resources; an insistence on the need to change our way of lives accordingly. You can celebrate earth day at home by doing the following things;

This Earth Day article is just to create awareness on how and why we celebrate this day. There are a lot more ways in which we can save the Earth. Making the best out of waste is one way of celebrating Earth Day. If you have something that you want to throw away. Think twice! Anything organic, the earth has a way to deal with it but any inorganic man-made stuff suffocates Mother Earth. Let’s do our bit to save her the ordeal. We do not need an Earth Day to change our ways. Act fast, that’s the need of the hour.